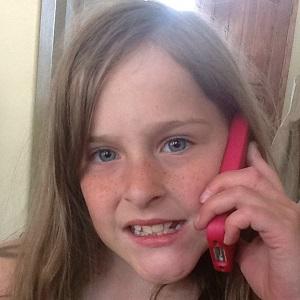 In August 2006, she and her sister Maliyah Herrin became the first pair of conjoined twins with a shared kidney to be separated. She possessed the kidney while Maliyah received a donated kidney from her mother.

She and Maliyah were born at the University of Utah Medical Center in Salt Lake City.

A book about their story titled When Hearts Conjoin was written by their mother and published in 2009.

Apart from Maliyah, she has four other siblings named Courtney, Justin, Jeffrey and Austin.

She and Maliyah have made media appearances on a number of programs such as The Oprah Winfrey Show.

Kendra Herrin Is A Member Of