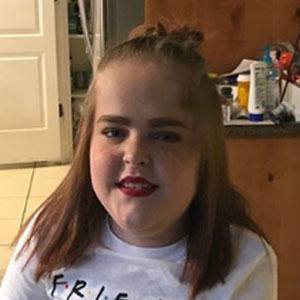 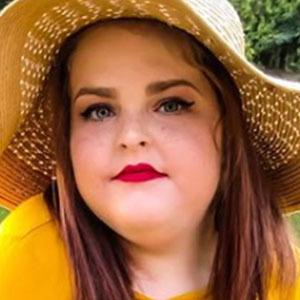 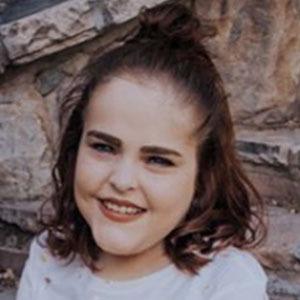 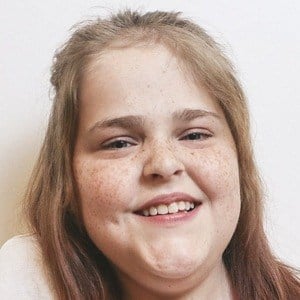 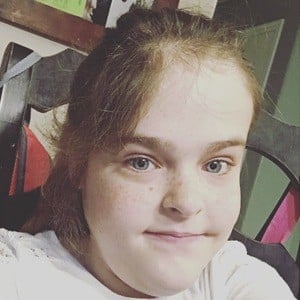 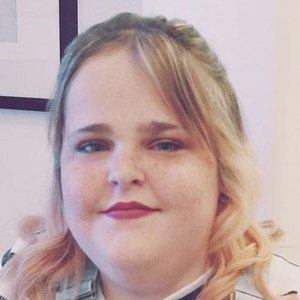 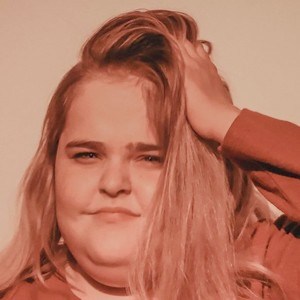 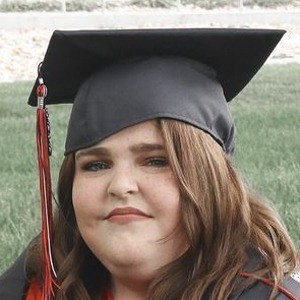 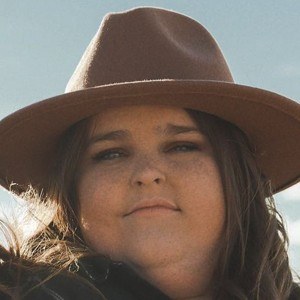 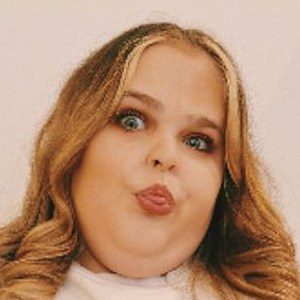 She and her twin sister Kendra Herrin became the first pair of conjoined twins with a shared kidney to be separated in August 2006. After the operation, Kendra retained the kidney and Maliyah went through dialysis before a kidney was donated by her mother Erin, who wrote a book entitled When Hearts Conjoin about the lives of her daughters.

For the first four years of their lives, the twins were conjoined at the abdomen and pelvis.

The twins' remarkable story was featured on a number of talk shows after the surgery.

Born to Erin and Jake Herrin, she and Kendra also have four other siblings named Courtney, Jeffrey, Austin and Justin.

She and web video star Justice Carradine were both born at the University of Utah Medical Center in Salt Lake City, Utah.

Maliyah Herrin Is A Member Of