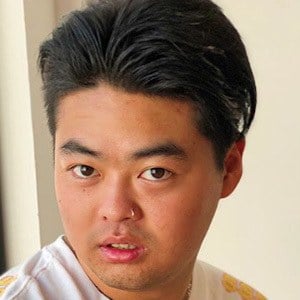 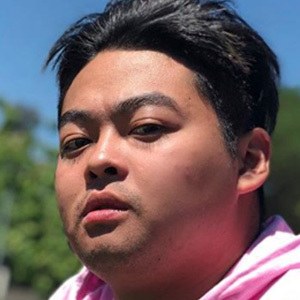 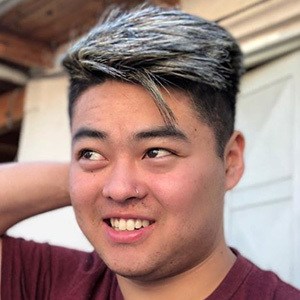 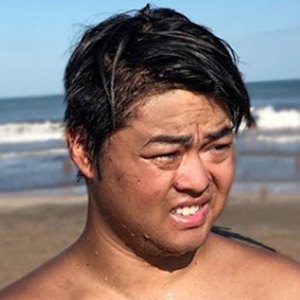 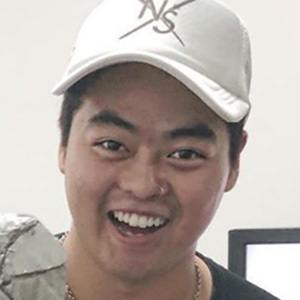 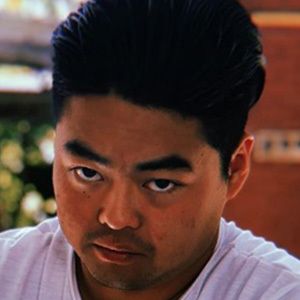 Foodtuber whose channel, Kenjisama, is mostly dedicated to sampling and experimenting with a wide variety of junk food. He is also known for his association with the popular YouTube channel of longtime friend Giian Pa.

He played baseball growing up in Japan and later moved to Argentina.

He is one of the co-creators of the clothing company Nigiri Squad.

He was born in Chiba, Japan.

He and Mica Suarez have both appeared on Giian Pa's channel.

Kenjisama Is A Member Of