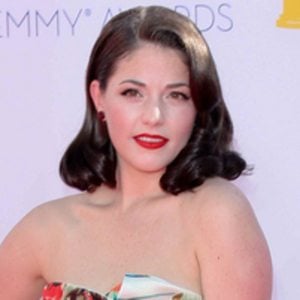 American fashion designer who has been featured on shows like Project Runway and Live with Regis and Kelly. She founded her own line of clothing and has taught classes on sewing, patterning and more in the Garment District.

She grew up in Pompano Beach, Florida and earned a marketing degree from Florida State University.

She is a singer who has fronted the band Jetblack Bullseye.

Her father was a tugboat captain.

Her clothing has been worn publicly by celebrities like pop superstar Ariana Grande.

Kenley Collins Is A Member Of