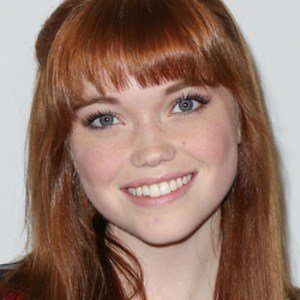 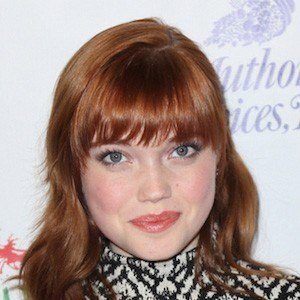 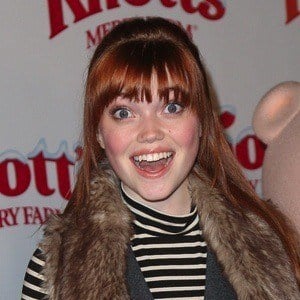 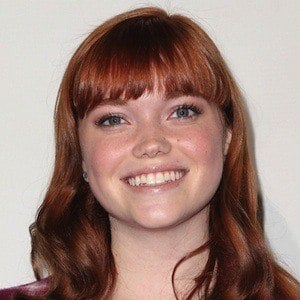 Best known for her starring role as Ruby Webber on WITS Academy, she is also an award winning singer who won Soloist of the Year at the Music in the Parks competition. In 2018, she began starring in the comedy The Kids Are Alright as Wendy.

She began taking piano lessons when she was 4 years old. She'd begun singing in church a year earlier.

Growing up, she performed in community and regional theater roles in productions of Our Town, The Tempest, A Little Night Music, Annie, and The Little Mermaid.

She has an older sister named Jordan. She was born to two professional music parents.

She landed a starring role on WITS Academy alongside Julia Antonelli.

Kennedy Lea Slocum Is A Member Of