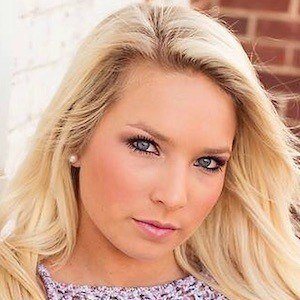 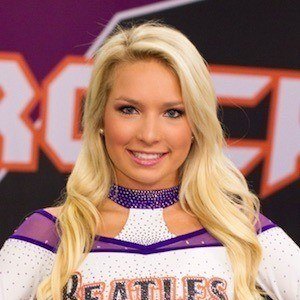 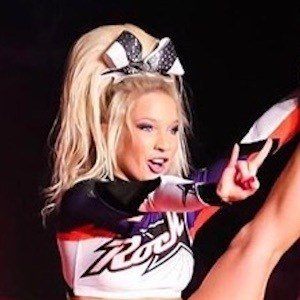 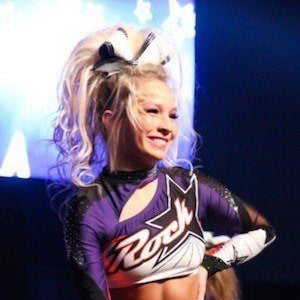 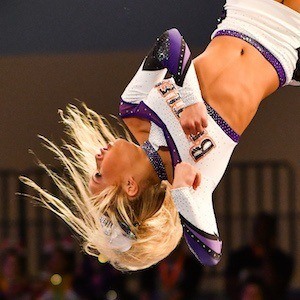 Championship cheerleader and coach known for competing with the Nfinity Legends and Rockstar Beatles. She has also become a social media sensation with more than 130,000 fans on Instagram.

She first began cheering at the age of four and at nine was performing competitively.

She became a silver medalist at The Cheerleading Worlds 2017.

Her mother's name is Kelly.

Kennedy Sloane Thames Is A Member Of