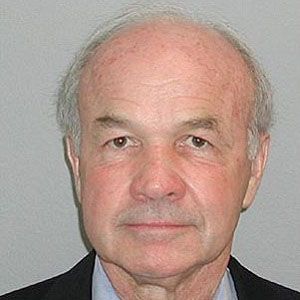 Leading figure in the downfall of Enron Corporation who was charged with corporate abuse and fraud. He was also charged with giving a false statement.

He began working for Exxon Company shortly after graduating with a Ph.D. from the University of Houston.

He had a heart attack that led to his death before starting his sentence which led to conspiracy theories about his passing.

He was married to his wife Linda for 22 years.

He was good friends with the Bush family including President George W. Bush.

Kenneth Lay Is A Member Of