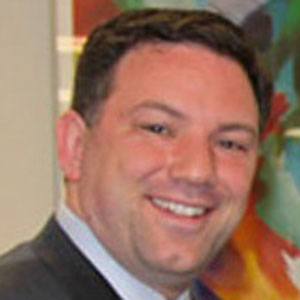 American Democratic politician who became County Executive of Howard County, Maryland in 2006. He also served as Director of the Maryland Board of Public Works.

He studied government at the University of Maryland, College Park and went on to earn his J.D. from the Georgetown University Law Center.

He served as Chair of both the Transportation Board and the Metropolitan Council in Baltimore, Maryland.

He was born in Columbia, Maryland and continued to live there with his wife and two daughters.

He was chosen as the running-mate of Governor Anthony G. Brown in the 2014 Maryland gubernatorial campaign.

Kenneth Ulman Is A Member Of