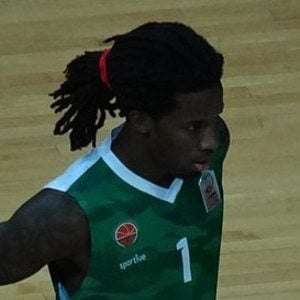 Star of the University of Florida basketball team who took the Gators deep into multiple NCAA Tournaments.

Named an SEC All-Freshman in 2010, he averaged 14 points and nearly 3 assists per game.

In his junior year he led the team in scoring and was the SEC's fourth highest scorer.

He grew up in Plantation, Florida, where he played basketball at the American Heritage School.

Kenny Boynton Is A Member Of