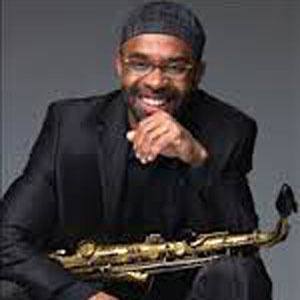 Grammy Award-winning saxophonist who has been a member of the Five Peace Band. He has appeared on more than twenty albums as a leader and a sideman.

He joined the Duke Ellington Orchestra in 1978.

He received an honorary doctorate from the Berklee College of Music.

He grew up in Detroit where he attended Mackenzie High School.

He has collaborated with John McLaughlin.

Kenny Garrett Is A Member Of