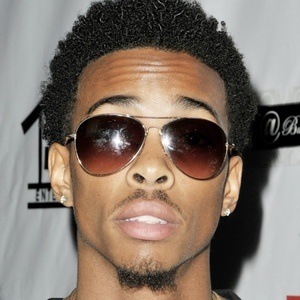 R&B singer and songwriter who has been a member of both N2L and Reaction Band.

He graduated from McKinley Tech High School in 2008.

He grew up in Washington D.C. with his mother, father, younger sister, and older brother.

His voice has been compared to that of legendary singer Michael Jackson.

Kenny Iko Is A Member Of