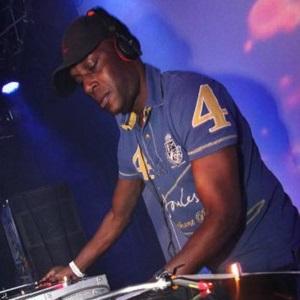 Former Dance FM DJ who decided to become a full-time DJ after performing in front of a Genesis rave as a last second decision when fellow DJ Lenny Dee never showed up for his gig. He was later signed by Dynamix DJ Agency.

He was working as a ticket collector and railman on the London Underground before he started DJing in 1989. He gained interest in playing music by attending warehouse parties like Genesis, Sunrise, Biology, Energy and more.

He believes the AWOL era was unmatched when it came to the best parties. He was the first jungle DJ to bring that brand of music to Toronto, Canada.

He was born in London, England, UK.

Kenny Ken Is A Member Of