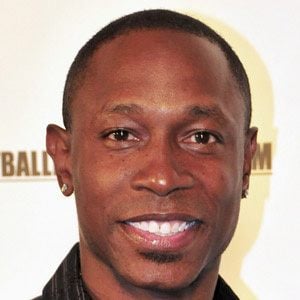 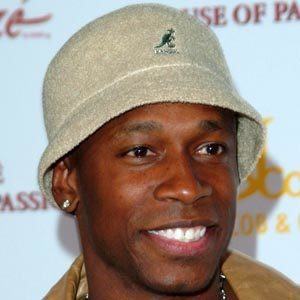 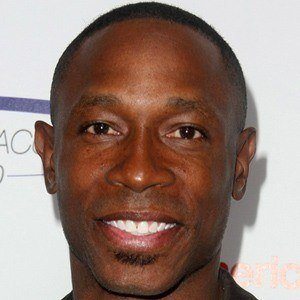 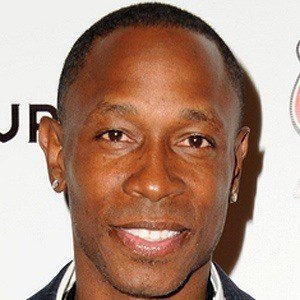 Former MLB outfielder and 6-time All-Star who won 4 Gold Glove Awards throughout his 17-year MLB career. He spent nine years with the Cleveland Indians and also played for such teams as the Atlanta Braves, San Francisco Giants and New York Yankees.

He played college basketball for the Arizona Wildcats, and helped take the team to the 1988 final four before they lost to Oklahoma.

He led the American League in stolen bases for five consecutive seasons from 1992 to 1996.

He was born to a teenage mom named Annie, who raised him in poverty.

In 2002, he and Barry Bonds helped lead the San Francisco Giants to the World Series where they were defeated by the Anaheim Angels in 6 games.

Kenny Lofton Is A Member Of