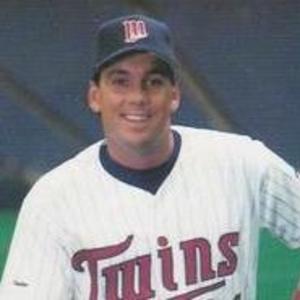 He grew up in the Minneapolis area and was selected by his hometown Minnesota Twins in the 17th round of the 1978 MLB Draft.

He hit a home run in his very first game in the major leagues, against the New York Yankees.

He played alongside Hall of Fame center fielder Kirby Puckett in Minnesota.

Kent Hrbek Is A Member Of