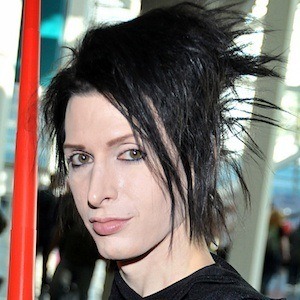 Reality television star who is best known for appearing on the CBS series The Amazing Race.

He is known for often making appearances at the Sinister Club Bar in Los Angeles, California.

He was born and raised in Louisville, Kentucky. He later moved to Los Angeles, California.

As a star on The Amazing Race, he can be seen in relation to others who have starred in the series including Erin Robinson, Joslyn Davis, Tyler Oakley, and Korey Kuhl.

Kent Kaliber Is A Member Of