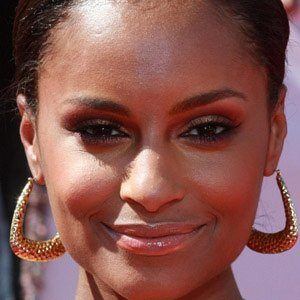 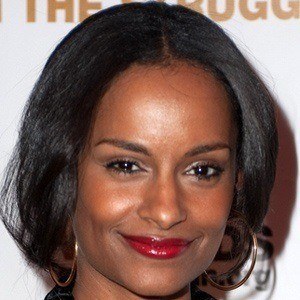 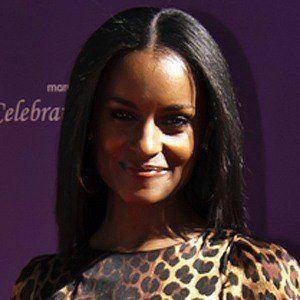 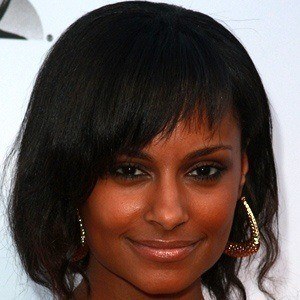 Soap star famous from her recurring role on General Hospital.

She started off starring in Knots Landing, a soap opera where she played Julie Williams.

As a soap star, she starred in a broad array of soap operas like The Young and the Restless and General Hospital: Night Shift, where she was a recurring cast member.

She is the daughter of Alfreda Masters, an Egyptologist and actress.

She played Monique on Will Smith's show The Fresh Prince of Bel-Air.

Kent King Is A Member Of