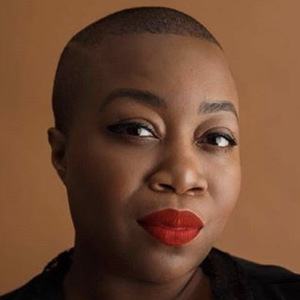 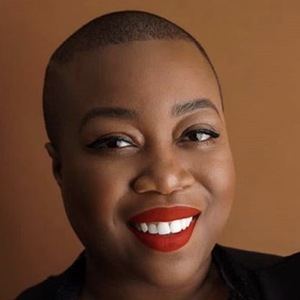 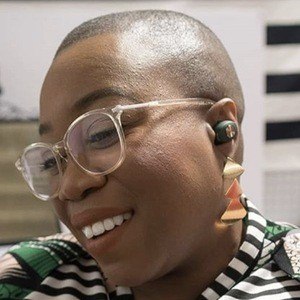 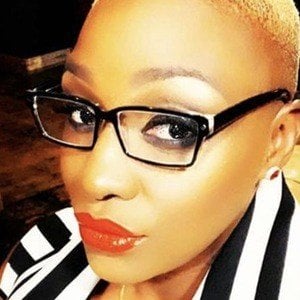 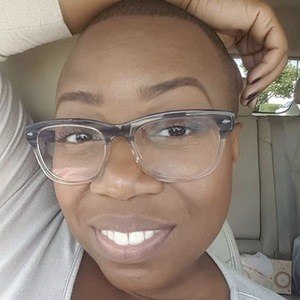 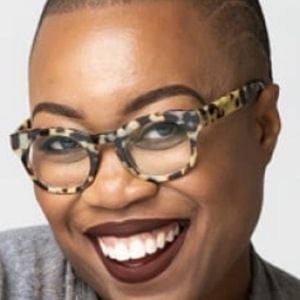 American fashion designer who rose to fame after showcasing her work on the Lifetime reality competition Project Runway. She would go on to act as the lead designer for Sylvia Mollie clothing.

She received a degree in fashion design from the American Intercontinental University in Atlanta, Georgia.

She placed in fifth overall on the sixteenth season of Project Runway.

She is from Norfolk, Virginia.

She appeared on Project Runway which featured Heidi Klum and Tim Gunn.

Kenya Freeman Is A Member Of