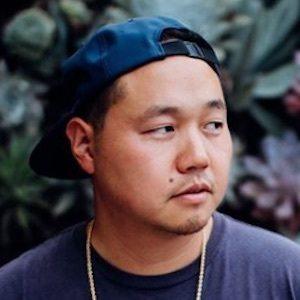 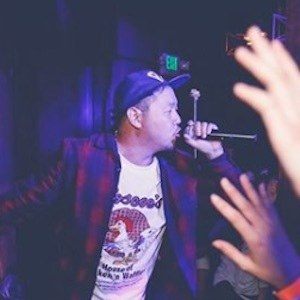 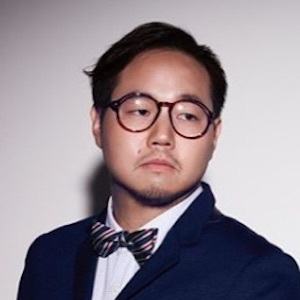 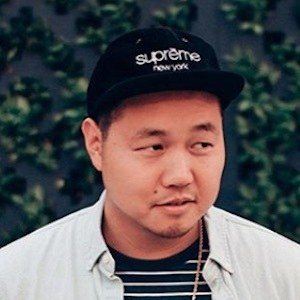 Hip-hop artist known for fusing rap and jazz with his groundbreaking debut 2006 album Windmills of the Soul. He would go on to release over half a dozen more successful albums.

He was only six years old when he started listening to old school hiphop. He would later work as a web designer while recording his first single with home equipment.

In 2008, he collaborated with Aloe Blacc on the single "Get Down."

He hails from San Francisco, California. He would later settle in Los Angeles.

Park Kyung and Park Bo-ram were featured on his 2015 single "Ordinary Love."

Kero One Is A Member Of