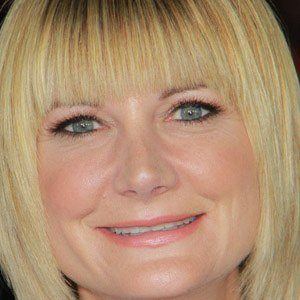 Actress who became known for her comedic role as Deputy Trudy Wiegel in the television series Reno 911!

She initially started her career in funny roles on The Ellen Show.

She had the lead role in the ABC comedy Counter Culture.

She is the daughter of the famous voice-over actor Larry Kenney.

She appeared in the 2008 film Role Models, starring Paul Rudd.

Kerri Kenney-Silver Is A Member Of