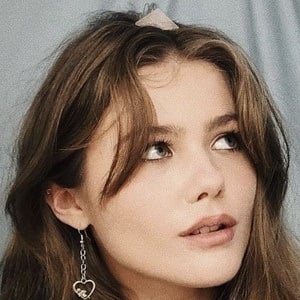 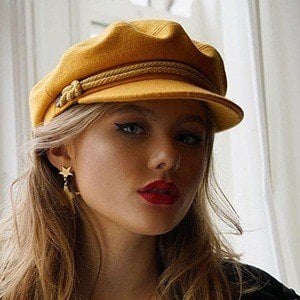 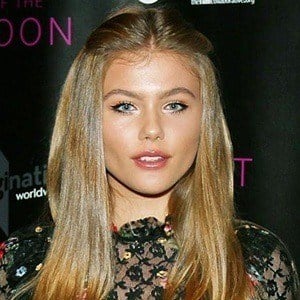 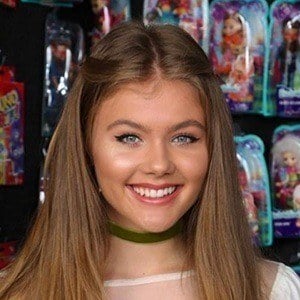 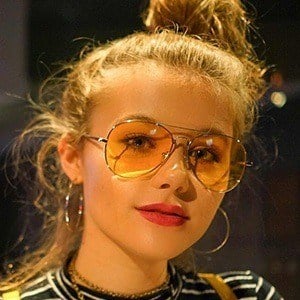 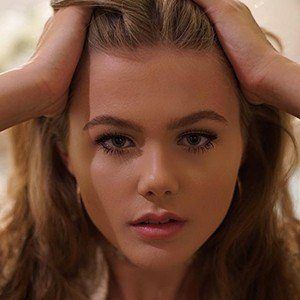 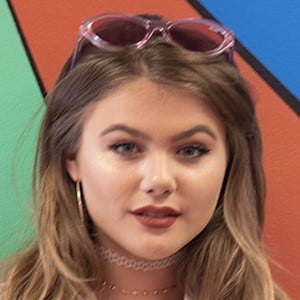 Singer turned actress who became well known for the release of her self-titled album in January 2012, she followed it up with singles in March and July 2015. She plays the character Gwenny on the Netflix series Alexa & Katie and Emma Hayes on SEAL Team.

She released her first single "Class is Out" on iTunes in June 2010.

She appeared in a number of short films and documentary series in 2012.

Though she is from Houston, Texas, she later moved to Los Angeles, California to pursue music.

Actor Mateus Ward starred alongside her in the music video for her single "Sorry For My Love."

Kerri Medders Is A Member Of