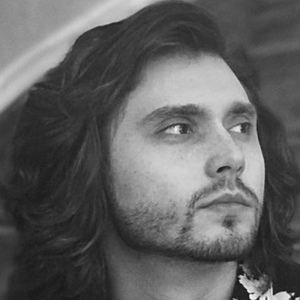 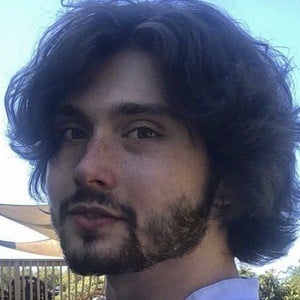 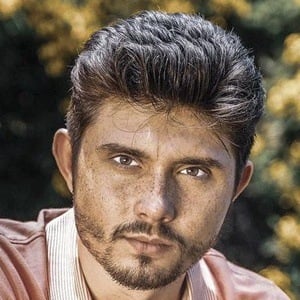 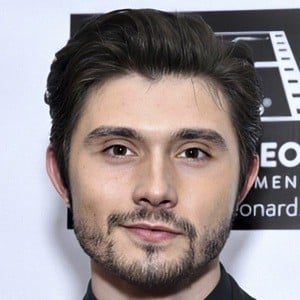 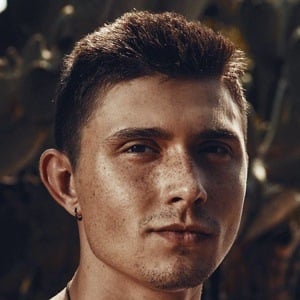 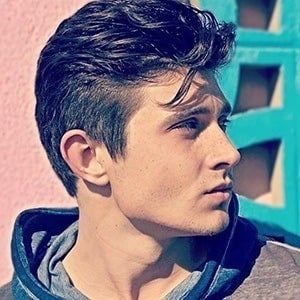 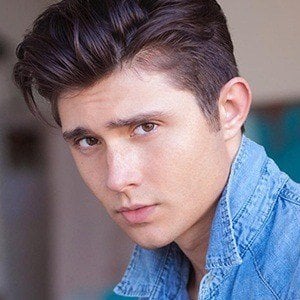 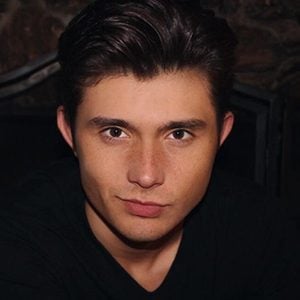 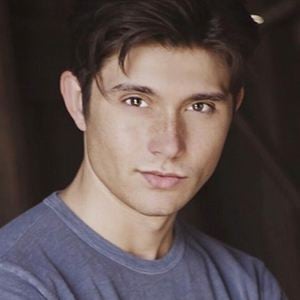 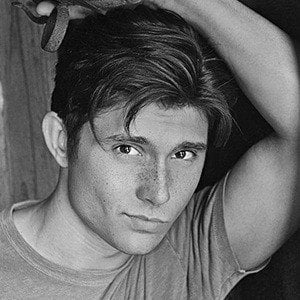 He had a major role in 2012 as a guest star on Disney Channel's Lab Rats, and has also appeared on several mainstream television programs.

He started out in theater and also worked on commercials before breaking through to television.

He played Stevie on the Showtime series Weeds.

His parents are Justin and Laura Ward. He has a sister named Adiana. Born in Los Angeles, he lived with his family in Hawaii for five years before moving back to LA.

In 2013, he appeared on the TV series Hostages, which stars Dylan Mcdermott.

Mateus Ward Is A Member Of