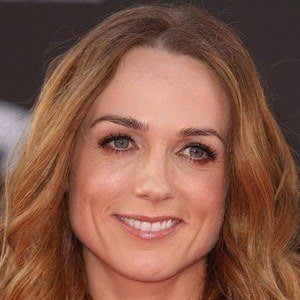 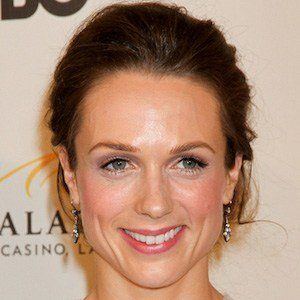 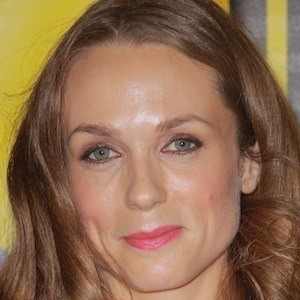 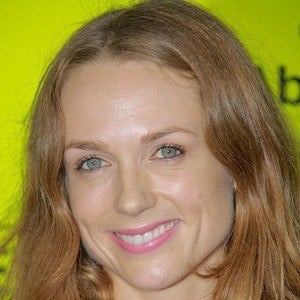 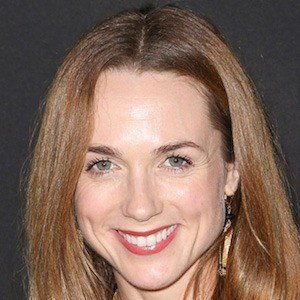 Veteran television actress of acclaimed series including HBO's Rome and Luck, and AMC's The Walking Dead and Better Call Saul. She provided the voice of F.R.I.D.A.Y. in Avengers: Age of Ultron and Captain America: Civil War.

She began her professional acting career in 1999 on screen. In 2001, she originated the role of Mairead in the The Lieutenant of Inishmore.

Her portrayal of Ophelia in the Royal Shakespeare Company's production of Hamlet garnered her the honor of the youngest actress ever to play the role at the age of 23.

She left home at the age of sixteen after growing up in a rural part of Ireland.

She shares the screen with Jonathan Banks in Better Call Saul.

Kerry Condon Is A Member Of