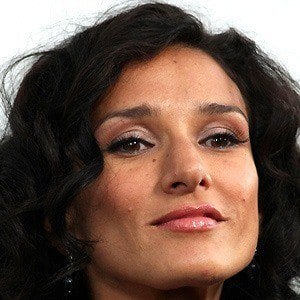 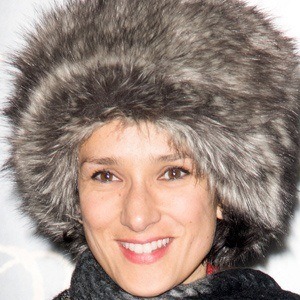 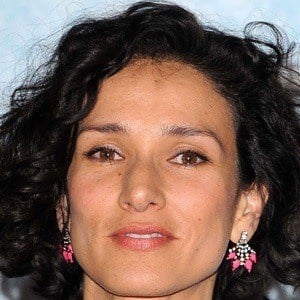 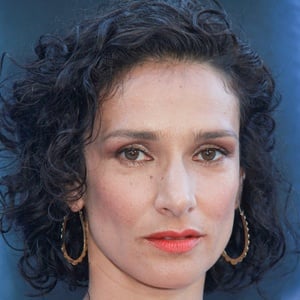 British actress who appeared in TV series such as Rome and Human Target and in films such as Bride and Prejudice. In 2014, she began playing Ellaria Sand on HBO's Game of Thrones and Piety Breakspear in Amazon's Carnival Row.

She performed in a 1997 production of Shakespeare's Othello at London's National Theatre.

She was born in Bath, England to a Swiss-Italian mother and an Indian father. She later settled in London with her husband, Colin Tierney, and her daughter.

She played her first large role in the 1996 Indian film Kama Sutra: A Tale of Love, which was directed by Mira Nair.