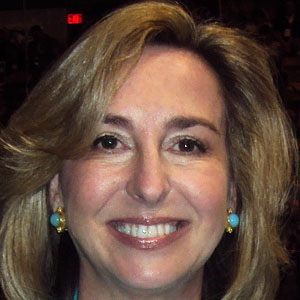 After earning a bachelor's degree in government from Harvard University, she received a doctorate in law and political science from Trinity College, Dublin.

Secretaries of State Condoleezza Rice and Hillary Clinton both appointed Healey to a committee for promoting judicial reform in Afghanistan.

The only daughter of Edward and Shirley Murphy, she was born in Nebraska and raised in Florida. Her marriage to financial executive Sean Healey resulted in children named Averill and Alex.

She and Jane Swift were both Republican lieutenant governors of Massachusetts (Swift was also the first female governor of the state).

Kerry Healey Is A Member Of