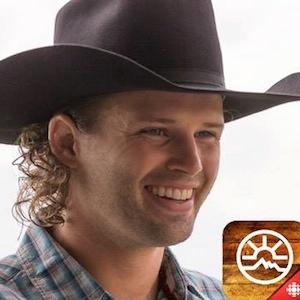 Canadian actor best known for his portrayal of Caleb Odell in sixty-four episodes of the television series Heartland. He also starred in the film Geek Charming.

He played high school volleyball in his native British Columbia and was voted MVP in the 2003 BC AAA Provincial Championship.

He had a recurring role in the 2007 TV series, Aliens in America.

He grew up with three brothers.

He appeared in a 2009 episode of SGU Stargate Universe, a series that starred Robert Carlyle.

Kerry James Is A Member Of