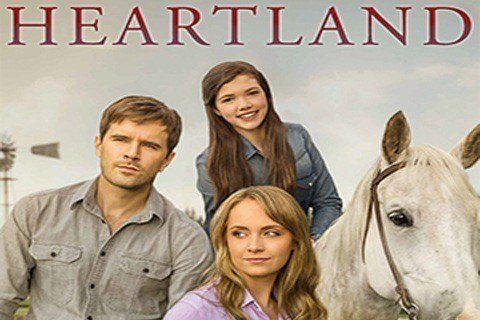 This show chronicles the lives of a family trying to survive in Alberta, Canada. In March of 2015, the show became the longest-running one-hour scripted drama in the history of Canadian television.

The series won its first Directors Guild of Canada Awards in 2008 for Best Television Series - Family. It has featured guest stars such as Suzanne Coy and Julia Maren Baker.