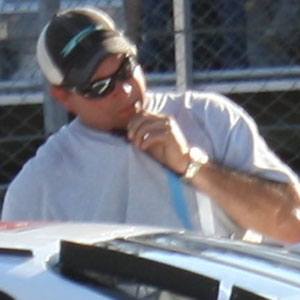 American race car driver who made his NASCAR debut in 2001.

He began racing go karts at the age of 8.

He was the 1998 South Carolina State Karting Championship.

His father Johnny Davis became his team's General Manager during his NASCAR career.

Kertus Davis Is A Member Of