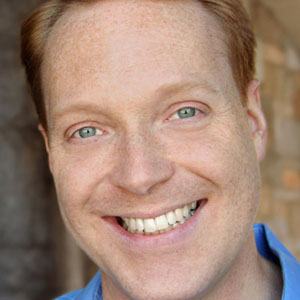 Known best for his acting and writing work on MTV's sketch comedy show, The State, this comic actor also appeared in episodes of Flight of the Conchords and Reno 911!

In his early twenties, shortly after beginning his association with The State, he was open with the media about the fact that he was gay.

A native of Cincinnati, Ohio, he graduated from St. Xavier High School in 1988.

Kevin Allison Is A Member Of