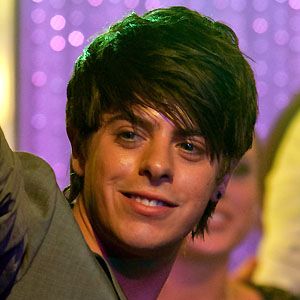 Pop singer who was the first non-native winner of Sweden's singing competition Idol.

He briefly played for the Maltese professional team Floriana F.C. before moving to Sweden.

His first song, "With Every Bit of Me," reached #1 on the Sweden charts.

He has a brother named Daniel. He married a woman named Sofia.

He performed "No Air" with Jordin Sparks on the 2009 season of Swedish Idol.

Kevin Borg Is A Member Of