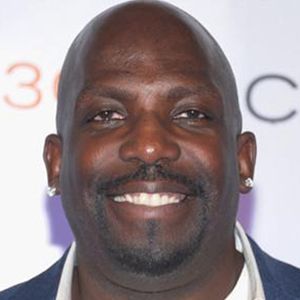 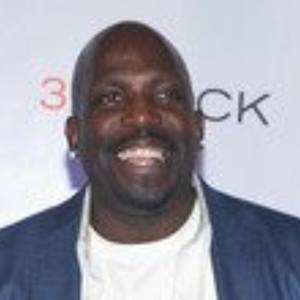 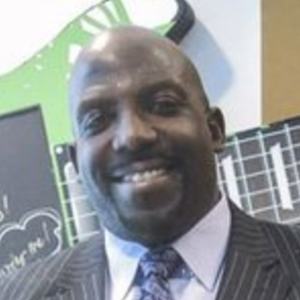 Best known for playing the character Dot Com, the bodyguard and best friend to Tracy Morgan's character Tracy Jordan on NBC's 30 Rock. As a stand-up comic, he has been featured on Late Night with Conan O'Brien Last Comic Standing, and BET's Comic View.

Also an actor, he appeared in the films Sex in the City Part 2, The Departed, Lucky Number Slevin, Get Rich or Die Trying, Confessions of a Teenage Drama Queen, Delirious and Did You Hear About the Morgans?

He was born the middle child of Bishop and Annie Brown. In addition to his older brother Andre, he has a sister named La Shawn. He has a daughter named Vania.

He has managed and taught successful comedians such as JB Smoove, Flex Alexander, and Tracy Morgan.

Kevin Brown Is A Member Of