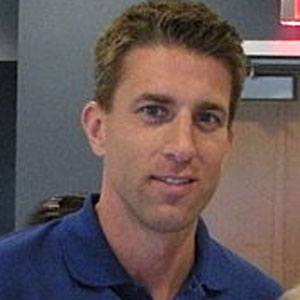 He joined "NFL on Fox" to broadcast professional football and joined SportsNet New York to cover the New York Mets.

He graduated from William Paterson University in 1997.

He used to call minor league baseball games for the New Jersey Jackals.

He has a son named Logan.

Kevin Burkhardt Is A Member Of