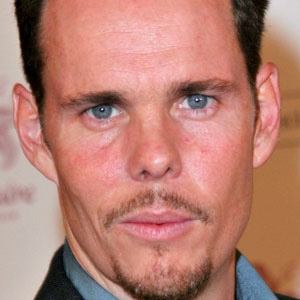 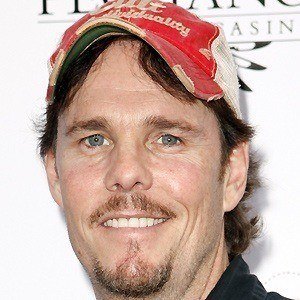 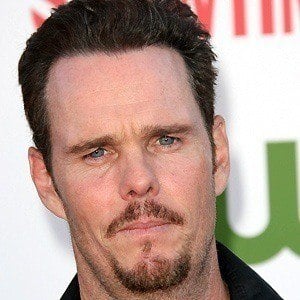 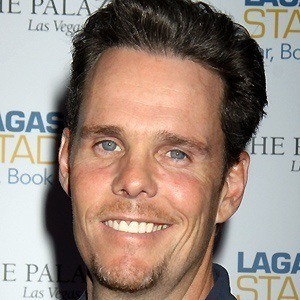 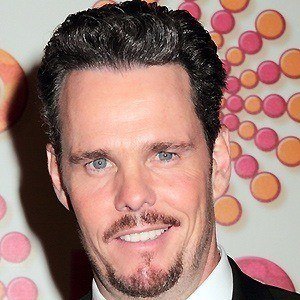 He made his acting debut in a 1983 television movie called No Big Deal.

His Entourage co-stars Jerry Ferrara and Kevin Connolly were members of his 2006 wedding party.

His brother, Matt Dillon, had a successful career as an actor.

He acted alongside Charlie Sheen in the Academy Award-winning film Platoon.