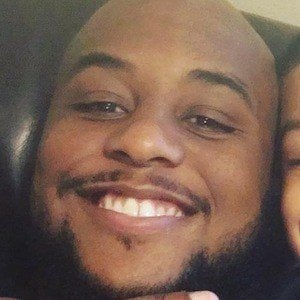 He launched his self-titled YouTube channel on March 16, 2012, but he previously had a different channel that was hacked.

He was previously popular on the 6-second video app Vine.

He has a brother named Kaelin. He proposed to his wife Marie on his channel through a whisper challenge video; they got married in June 2015. He and Marie have two sons named Jaden and Brody and two daughters named Zoe and Nia.

One of his more popular videos is called "Chris Brown & Frank Ocean Fight."

GamingWithKev Is A Member Of