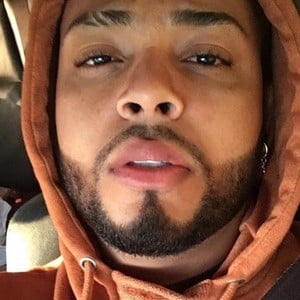 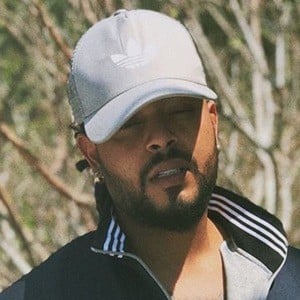 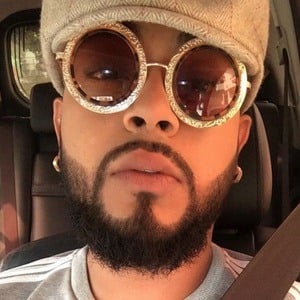 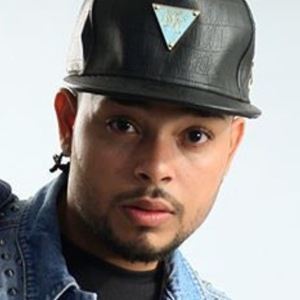 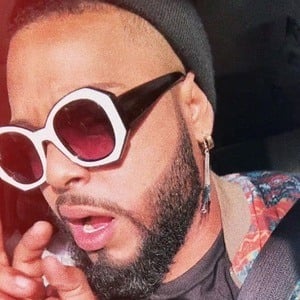 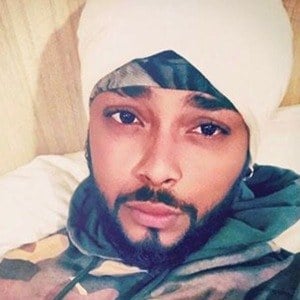 Colombian singer who became one of the premier artists in the genre known as champeta urbana. He has found immense popularity in the Latin American world through singles like "La Invite A Bailar," "Con Ella" and "Asomate a La Ventana."

He grew up in Cartagena, Colombia and originally pursued a hip-hop career as a teenager.

He received the first-ever Luna Award for champeta urbana.

His parents were breakdancers.

His career was jumpstarted when he collaborated with Nicky Jam on "Con Ella."

Kevin Florez Is A Member Of