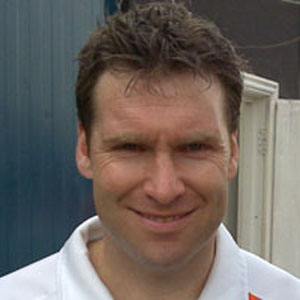 Former British striker who played for a number of teams during his career, including Aylesbury United and the Queens Park Rangers.

He won the UEFA Under-18 Championship in 1993 with the English team.

His family lived in Chiswick, England at the time of his birth.

He broke the scoring records of Jimmy Greaves while playing in the youth division of the Queens Park Rangers.

Kevin Gallen Is A Member Of