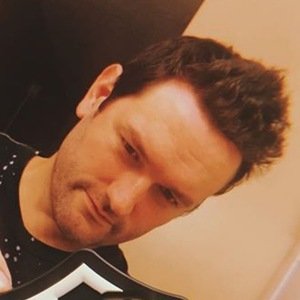 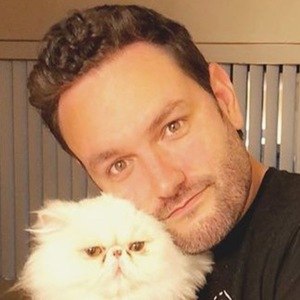 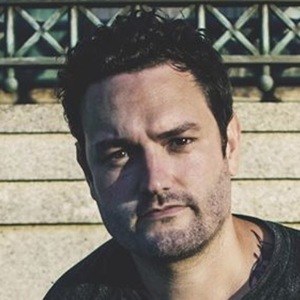 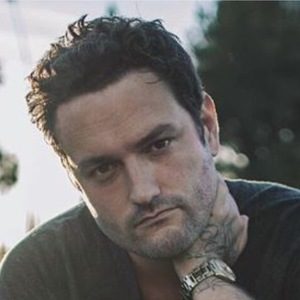 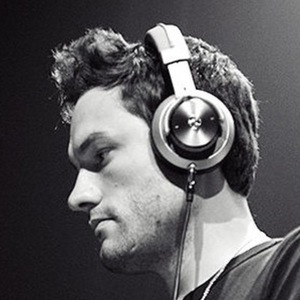 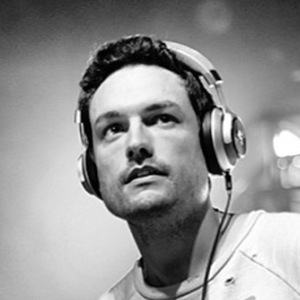 Electronic musician best known as the keyboardist for electronicore band Ghost Town. Pearce left the group in 2015 but rejoined in 2016.

He came together with Kevin Ghost, Alix Monster, Manny Dominick, and Alister Dippner to form Ghost Town in March of 2012.

He and Ghost Town signed with the record label Fueled By Ramen.

He began dating Carolyn Collins in 2016.

He performs behind front man Kevin Ghost in Ghost Town.

Evan Pearce Is A Member Of