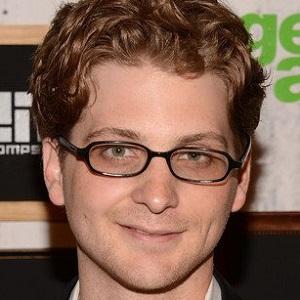 Executive producer of the 2012 feature film The Silent Thief. He also produced Discover Me in 2005 and See Jane Run in 2007.

He graduated from the Stella Adler Studio of Acting in New York.

He played the young version of Michael Caine's character in the movie Secondhand Lions.

He became a producer on How to Cook Your Daughter after meeting Kurt Fuller on The Silent Thief set.

Kevin Haberer Is A Member Of