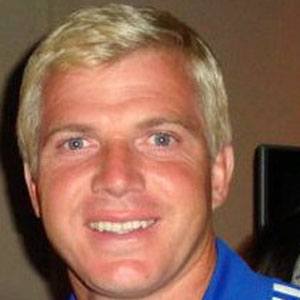 American soccer goalkeeper who was named MLS Goalkeeper of the Year in 1999. He spent the bulk of his MLS career with the Los Angeles Galaxy, appearing in 243 games from 1997 to 2006.

He had a daughter named Chloe with his wife Jennifer.

He played alongside forward Herculez Gomez on the LA Galaxy.

Kevin Hartman Is A Member Of