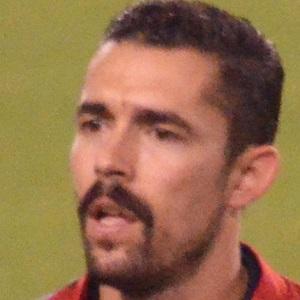 Mexican-American forward who joined Santos Laguna in 2012 after several seasons in the MLS, primarily spent with the L.A. Galaxy. He became a member of the US national team in 2007.

He started his youth soccer career with Cruz Azul in 2001.

He won his first MLS championship while playing with the L.A. Galaxy in 2005.

He first took the pitch opposite Landon Donovan on the US national team in 2007.

Herculez Gomez Is A Member Of