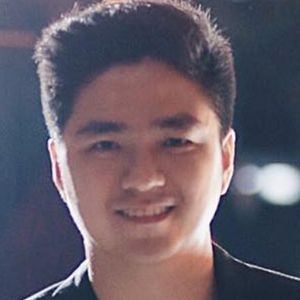 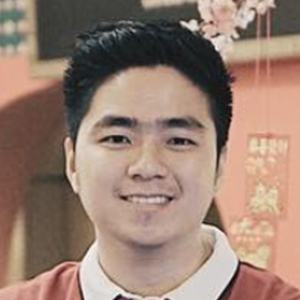 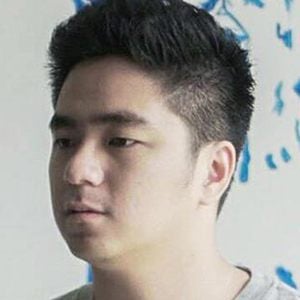 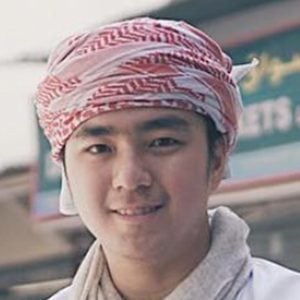 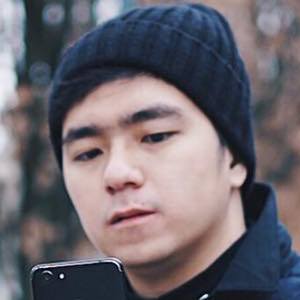 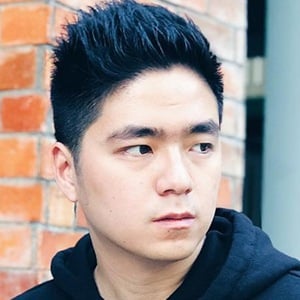 Indonesian television host, model and vlogger who has hosted shows like THINK, Xtra Seleb and Weekendlist. He was crowned as the winner of the L-Men of The Year contest in 2014.

He participated in the National University English Debating Championship in 2011.

He has featured YouTuber Reza Oktovian on his YouTube channel.

Kevin Hendrawan Is A Member Of