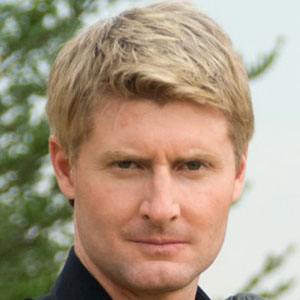 Canadian TV actor whose best-known roles include Bob Venton in Rabbit Fall, and The Shep in Degrassi: The Next Generation.

He appeared early in his career in four episodes of the 1990s Canadian television series, Road to Avonlea.

He had a recurring role on the medical drama, Doc, which starred actor/singer Billy Ray Cyrus.

Kevin Jubinville Is A Member Of