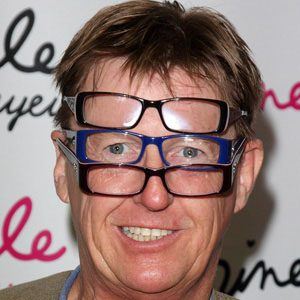 Best known for his role as Curly Watts on British soap "Coronation Street," which he played for 20 years.

He attended and studied drama at Manchester Metropolitan University.

He used to be in a band called The Paris Valentinos with Johnny Marr and Andy Rourke.

Like Simon Gregson, he is known for his character on "Coronation Street."

Kevin Kennedy Is A Member Of