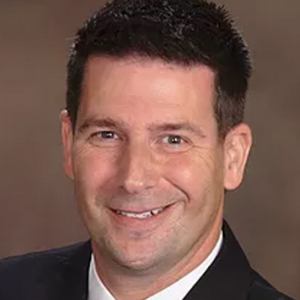 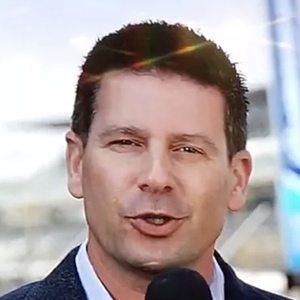 Known for his time as a play-by-play commentator for the Indiana Pacers' radio network. He has also served as a regular contributor to Pacers-related broadcasts on Fox Sports Indiana.

He graduated from Ben Davis High School in Indianapolis, Indiana. He subsequently earned his undergraduate degree from Ball State University.

Kevin Lee Is A Member Of