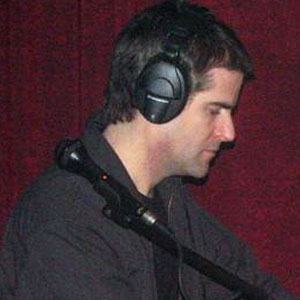 He and Dream Theater earned critical acclaim with their debut 1989 album When Dream and Day Unite and a chart-topping single with Pull Me Under from the album Images and Words in 1992.

He left Dream Theater to focus on his own music under the project name Chroma Key. He also co-founded the progressive rock group O.S.I.

His family was residing on Long Island, New York, when he was born and recognized his talent early on, beginning him in piano lessons when he was six. He was 12 when he wrote his first song.

He and guitarist John Petrucci were bandmates in Dream Theater.

Kevin Moore Is A Member Of