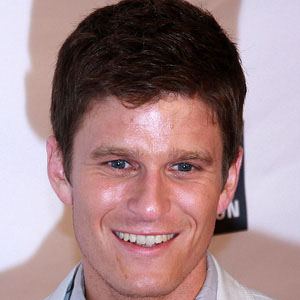 Known for his hosting work on the Let's Ask America game show, he also presented a technology-themed program called Attack of the Show!

At the age of 14, he hosted a prank call program called Pointless Audio under the stage name of Captain Immy.

He worked on such G4 channel series as The Screen Savers and Pulse.

He was romantically involved with television actress Brea Grant from 2013 until 2015. Previously, he had dated Meg Turney from 2010 to 2012.

He appeared with series host Ana Kasparian in a February, 2013 episode of a politically-themed web series called The Young Turks.

Kevin Pereira Is A Member Of