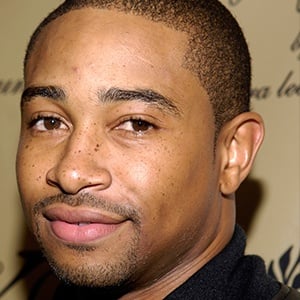 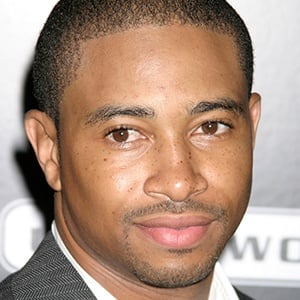 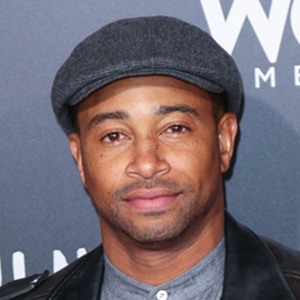 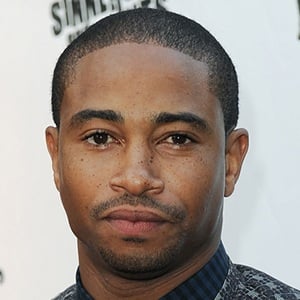 Star of the 2007 film Pride as well as the 2009 film Notorious who went on to earn a leading role again in the 2012 George Lucas-produced Red Tails. In 2017, he would be seen in the role of Marley for Roxanne Roxanne.

He earned a basketball scholarship at SUNY-Cobleskill, but decided to leave the school to pursue acting. He was an off-Broadway play called A Little Piece of Life.

He starred in the music video for the Ciara song "Never Ever."

He split his time between Moncks Corner, South Carolina and Brooklyn, New York during his childhood.

He starred alongside Jamal Woolard in the film Notorious.

Kevin Phillips Is A Member Of