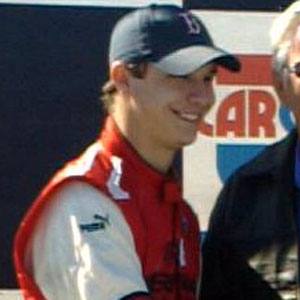 He had an extremely successful career racing go-karts from age 5 to 10.

He won over 75 races in dirt racing series including the Chili Bowl Nationals.

His father Sammy Swindell was a World of Outlaws Sprint Car champion.

Kevin Swindell Is A Member Of