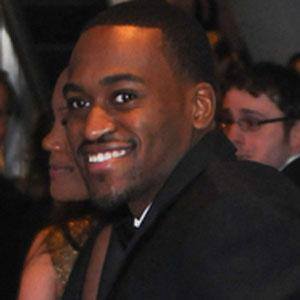 Former University of Louisville guard who had a particularly gruesome injury in the 2013 Elite Eight, inspiring his teammates to go on without him and win the NCAA Title. After his tenure at Louisville, he transferred to Georgia State. In 2016, he began playing for BC Brno, the Czech basketball club.

Coming down awkwardly after jumping to block a three-point shot against Duke in March, 2013, he suffered a compound fracture of his leg.

He grew up in the Bronx, New York, along with three sisters.

Peyton Siva led the Louisville Cardinals to victory in the NCAA Championship game after Ware was no longer able to play.

Kevin Ware Is A Member Of