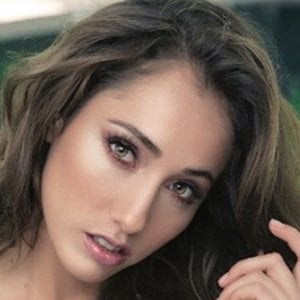 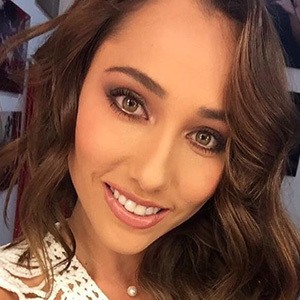 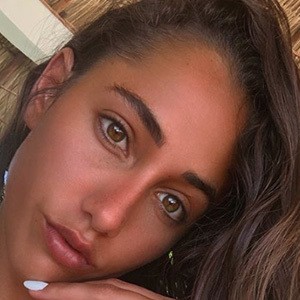 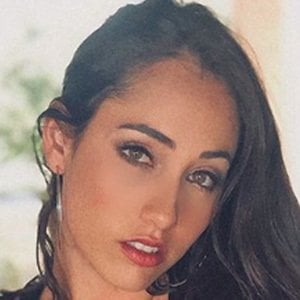 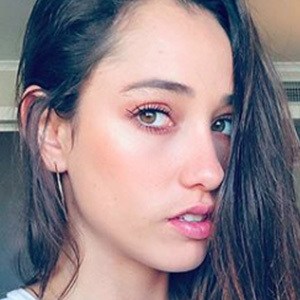 Television personality known for co-hosting the Telehit show Los Trasnochadores in 2018. She is also a model known for having earned representation with the Model Zone Agency. In 2019, she competed on the MTV reality show Resistiré.

She appeared in the Dolce & Gabbana fashion show at the Palacio de Hierro Polanco in April of 2018. She shares her modeling photos through Instagram, where she has over 850,000 followers. She's an elite ambassador for the brand Bang Energy.

She was born and raised in Mexico City, Mexico. She can also be seen dating Fede Espejo on her Instagram.

Key Caputo Is A Member Of