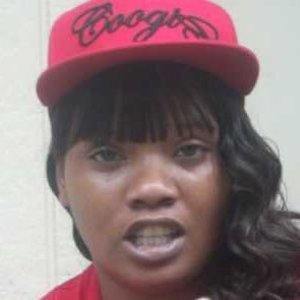 Known by the stage names of 'Keys,' 'Keys The Problem,' and 'Keys Da Beast,' this female rapper and outspoken hip hop commentator had attracted over ten million YouTube views and close to 15,000 Twitter followers by 2014.

Her most popular singles include 'Go Off' and 'I Am.'

She was born and raised in Baltimore, Maryland.

Keys The Problem Is A Member Of